Siddhartha Gautama, popularly known as Buddha was born in a royal family in Lumbini, near the border of modern day Nepal and India, about 2,600 years ago. (Gautam Buddha Quotes)

Buddha was a teacher, philosopher and a spiritual leader. Although born in a royal family as a prince, he realized that all these luxurious experiences could not provide lasting happiness or protection from suffering. After a long experimental and spiritual search, he went into deep meditation, where he realized the nature of mind. During his meditation, all of the answers that he was unable to seek for a long time became clear, and he achieved full awareness of mind, thereby becoming the enlightened one Buddha. He achieved the state of unconditional and lasting happiness which is called the state of enlightenment, of buddhahood. This enlighted state sets him free from distractions of life and emotions. For the rest of his life, the Buddha helped people to attain the same state of mind with his teachings.

“Doubt everything; find your own light.”

“No matter how hard the past, you can always begin again.”

“However many holy words you read, however many you speak, what good will they do you if you do not act on upon them?”

“There is nothing more dreadful than the habit of doubt. Doubt separates people. It is a poison that disintegrates friendships and breaks up pleasant relations. It is a thorn that irritates and hurts; it is a sword that kills.”

“No one saves us but ourselves. No one can and no one may. We ourselves must walk the path.”

“You only lose what you cling to.”

“Three things can not hide for long: the Moon, the Sun, and the Truth.”

“Holding on to anger is like grasping a hot coal with the intent of throwing it at someone else; you are the one who gets burned.”

“Doubt everything. Find your own light.”

At the time of the Buddha, India was very spiritually open. Every major philosophical views were present in society, and people expected spirituality to influence their daily lives in positive way.

At this time of great potential, Siddhartha Gautama, the future Buddha, was born into a royal family of Nepal, close to the border with India. Buddha born as an exceptionally intelligent and compassionate child. He grew up tall, strong, and handsome with time. The Buddha belonged to the Shakyas clan. A holy priest predicted that he would become either a great king or a great spiritual leader. His parents prevented him from going out of the palace so that he could not come across the unsatisfactory nature of the world. They wanted him to become a powerful ruler for their kingdom. They surrounded him with every kind of pleasure. At his service,  five hundred ladies were kept and every opportunity for sports and excitement was available for him. He mastered the royal combat training and even won his wife, Yasodhara, in an archery contest.

Suddenly, at the age of 29, Siddharth was confronted with impermanence and suffering. One day, while he was on a rare outing from his luxurious palace, he saw a person badly sick. The next day, he come across a decrepit old man, and finally he saw a dead person. Seeing all these natural happenings, he became very upset to realize that one day, a time will come when old age, sickness and death would come to everyone he loved. Siddharta had no refuge to offer them.

The next morning the prince walked past a person who was meditating and sitting in deep absorption. His eyes met with the meditator and suddenly he felt his mind linking with him. Siddhartha stopped right there. In a flash, he realized that the ultimate happiness that he had been seeking outside his body must be within mind itself. That was the first time when he get the enticing taste of mind fullfilness, a true and lasting refuge, which he knew he had to experience himself for the good of all. 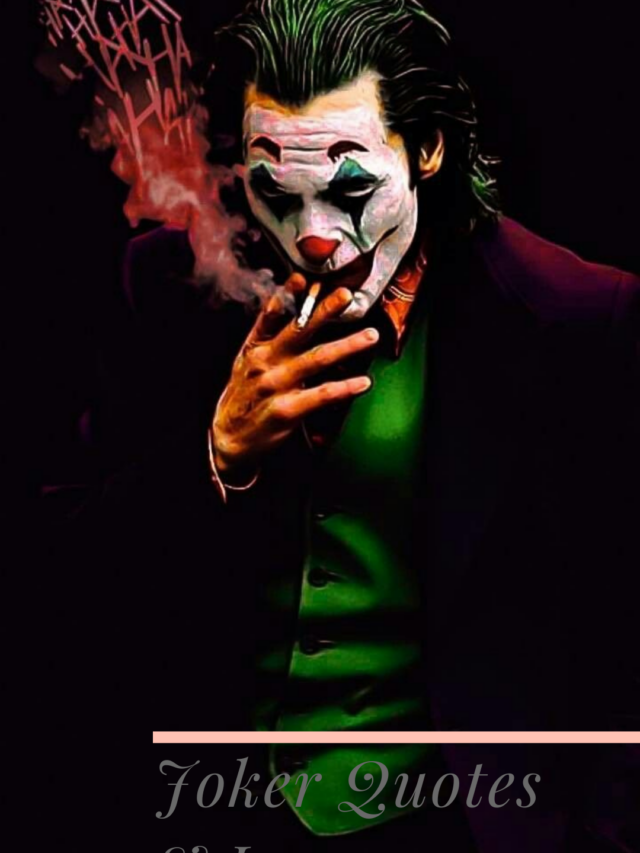 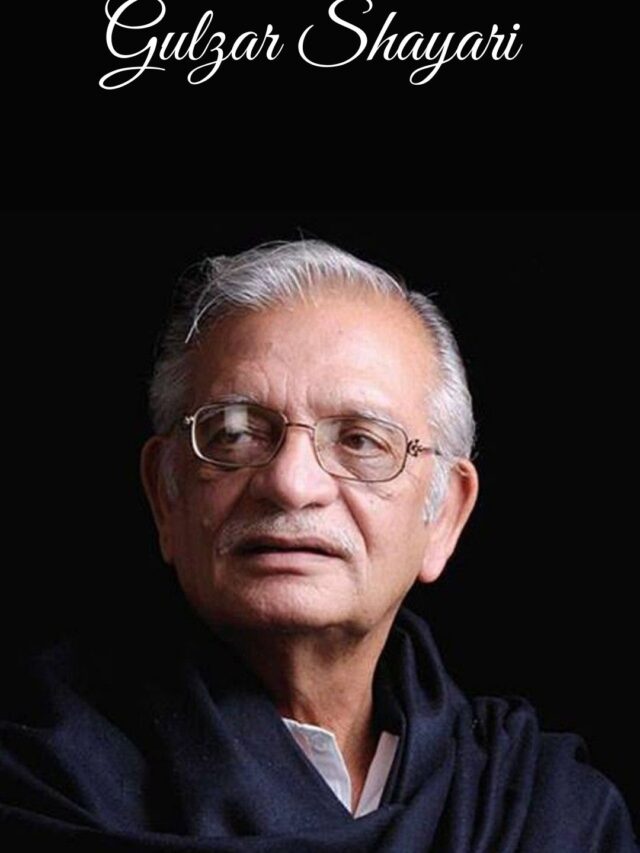 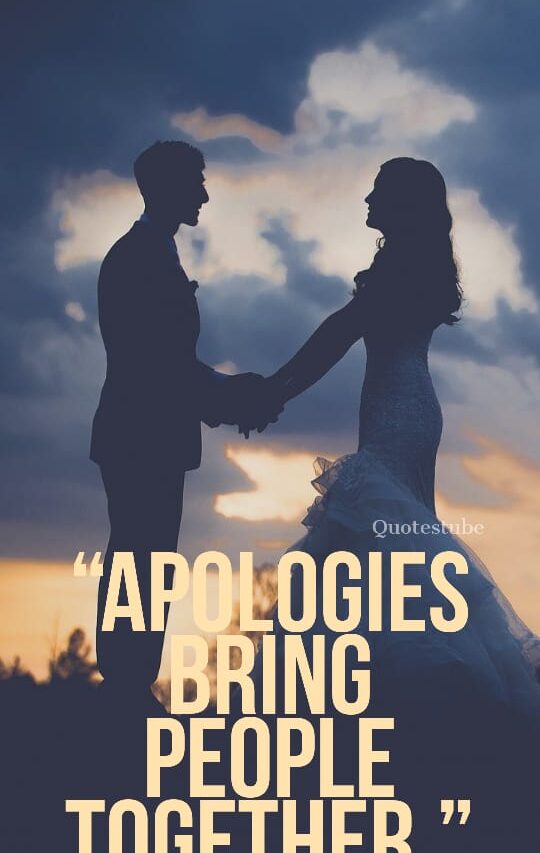 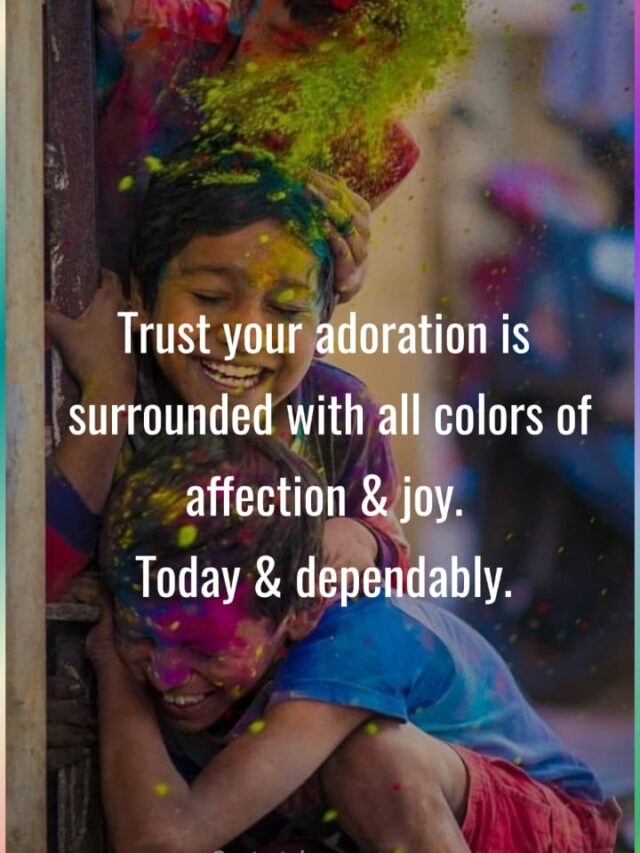